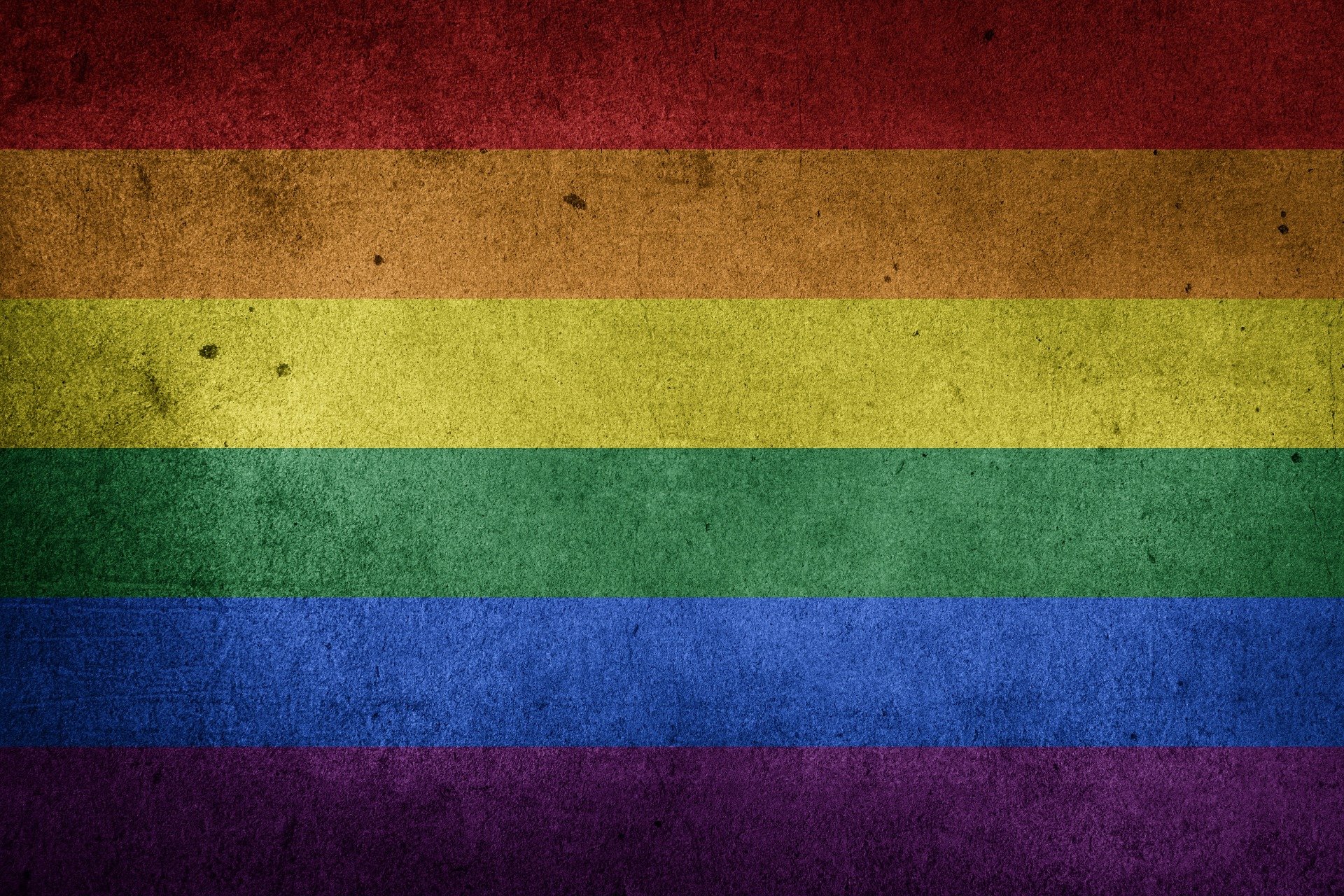 In honor and observation of April being Fair Housing Month, the Associaton will be doing a series of fair housing articles. We will kick off this series by discussing the Fair Housing Act as it applies to the real estate industry, and the latest protected class.

The Fair Housing Act of 1968, which was officially signed into law by President Lyndon B. Johnson, extended the basic discrimination protections within the 1964 Civil Rights Act into the housing market. It explicitly prohibits discrimination in the purchase, sale, rental, or financing of housing — private or public — based on race, color, national origin, religion, or sex. The act was amended in 1988 to also include familial status and disability.

In the past, discrimination based on sex referred to biological sex. Sexual orientation and gender identity were not explicitly included.

This February, the United States Department of Housing and Urban Development (HUD) announced it will “administer and enforce the Fair Housing Act to prohibit discrimination on the basis of sexual orientation and gender identity.” This move effectively expands civil rights protections to LGBTQ individuals seeking housing and housing-related services.

“Enforcing the Fair Housing Act to combat housing discrimination based on sexual orientation and gender identity isn’t just the right thing to do — it’s the correct reading of the law after Bostock. We are simply saying that the same discrimination that the Supreme Court has said is illegal in the workplace is also illegal in the housing market.”

Under the new directives, HUD will “accept and investigate all jurisdictional complaints” of discrimination based on gender identity and sexual orientation.

The industry response
REALTORS® have lead the charge by committing to provide equal professional service without discrimination based on sexual orientation. In 2013, that obligation was extended to include gender identity.

“NAR has long championed LGBTQ rights in the housing market, first calling for expanded protections in 2011,” said NAR President Charlie Oppler, a REALTOR® from Franklin Lakes, N.J., and the CEO of Prominent Properties Sotheby’s International Realty. “There are few greater human needs than housing, and to exclude LGBTQ individuals from the protections afforded to other Americans is cruel. This is a just and historic decision by HUD.”

For more information on buying and selling real estate or to find local professionals, visit www.lansing-realestate.com.