The Fair Housing Act and Landlords: Some Important 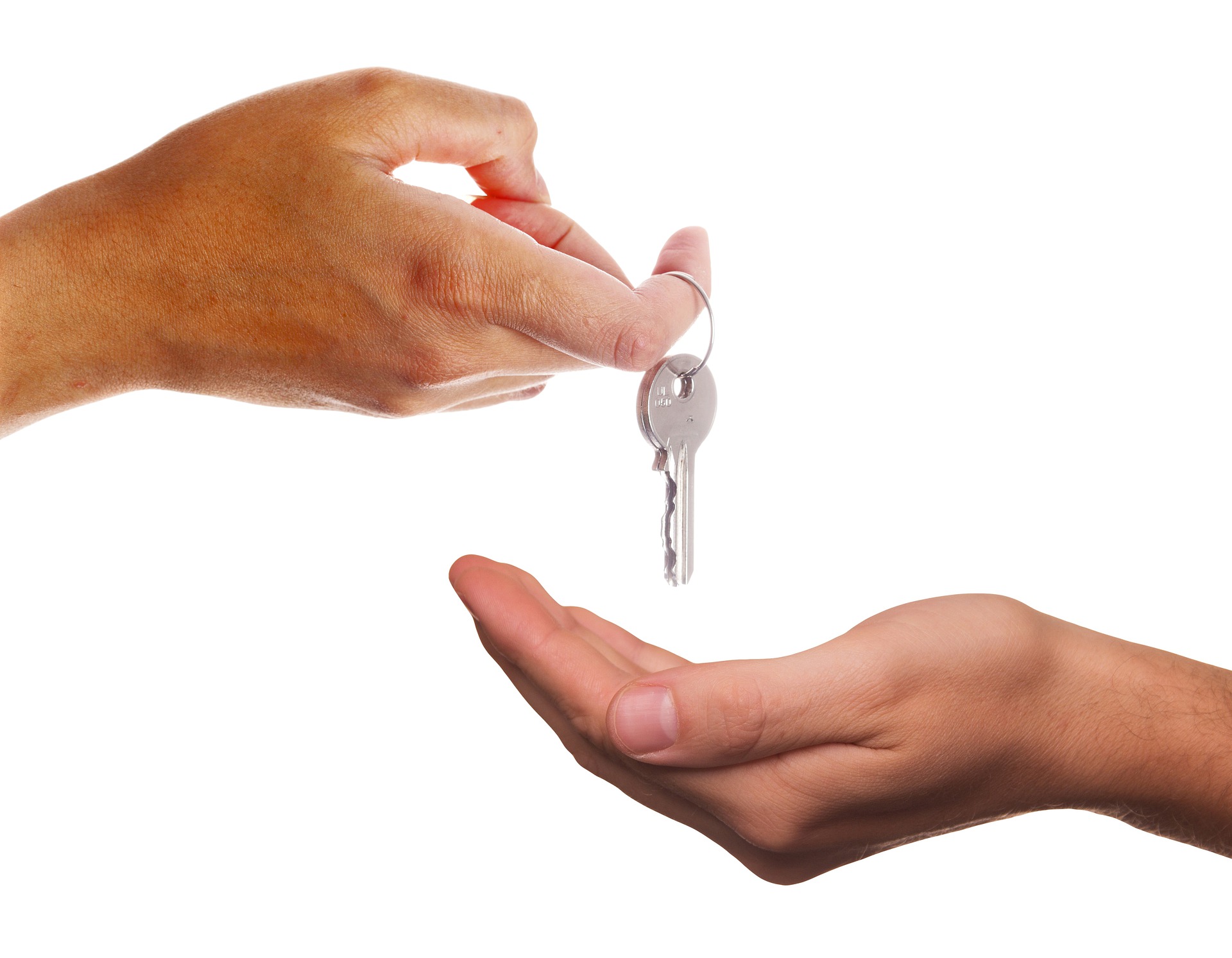 According to a report issued by The Joint Center for Housing Studies of Harvard University, approximately one in three American households are occupied by renters as of 2020.

Owning rental properties can be a great way to generate passive income, but it’s also a big responsibility. There are many rules and regulations to follow, and probably none are more important than federal, state, and local fair housing laws.

The Fair Housing Act of 1968 extended the basic discrimination protections within the 1964 Civil Rights Act into the housing market. It explicitly prohibits discrimination in the purchase, sale, rental, or financing of housing — private or public — based on race, color, national origin, religion, sex (including sexual orientation and gender identity), familial status, and disability.

In Michigan, housing discrimination is also prohibited by the Elliott-Larsen Civil Rights Act and the Persons with Disabilities Civil Rights Act, which include all federal protections as well as age, marital status, weight, and height.

Special considerations for landlords
According to the National Fair Housing Alliance (NFHA), 83.75% of fair housing complaints made in 2019 were related to rental properties.

As a landlord, the best way you can comply is to understand all fair housing laws and ensure that all your decisions are based on legal and legitimate business reasons.

The Rental Property Owners Association (RPOA) based in Grand Rapids, says, “landlords who apply arbitrary, tougher standards for certain renters over others are setting themselves up for a lawsuit—especially when differing standards are applied to persons of a protected class,”

On the other hand, the association says, “problems also arise when landlords give certain renters special privileges or breaks.” As an example, the RPOA says, “when a landlord agrees to lower the security deposit for a single mother but not for other married tenants, that landlord is risking a charge of discrimination from the other tenants—it does not matter whether the landlord intended to be discriminatory.”

While there are many regulations, codes, and laws that landlords must follow, there are few areas that tend to create most fair housing issues — advertising and “steering,” application screening, occupancy guidelines, and reasonable accommodations and modifications.

Advertising and steering
When advertising a rental unit, landlords should only describe property amenities or features, not what they are looking for in a tenant. The RPOA says to avoid advertising descriptions such as “bachelor pad”, “just right for two people,” or “walking distance to St. Robert’s church,” adding that, “courts have ruled that such descriptions are discriminatory and thus clear violations of fair housing laws.”

And, when showing properties, landlords must avoid “steering,” which happens when landlords guide prospective renters to or away from a property based on their protected class. For instance, landlords should avoid saying things like, “you would like this particular apartment or home because it’s quiet with few children around.”

Screening applicants
As a landlord, your screening process must be objective, and there should be a written rental policy detailing the criteria to live in your property. The policy should include occupancy guidelines, availability policy, and rental criteria (employment history, income, credit standards, etc.). Application questions must not ask for any protected class information and landlords should keep good records of each applicant or inquiry.

Occupancy guidelines
In 1996, Congress enacted a law based upon a 1991 memo from The U.S. Department of Housing and Urban Development (HUD), which stated that a 2-person-per-bedroom occupancy standard was acceptable in most situations. However, this number can change depending on how the property is laid out and how large or small the living spaces or bedrooms are. The RPOA says, “looking to local housing codes is a more practical way of setting limits.”

HUD says a reasonable accommodation is, “a change, exception, or adjustment to a rule, policy, practice, or service that may be necessary for a person with disabilities to have an equal opportunity to use and enjoy a dwelling, including public and common use spaces, or to fulfill their program obligations.”

HUD reports that 60 percent of its fair housing complaints relate to reasonable accommodation requests, with an increasing number of those complaints involving assistance animals. While this can be a tricky situation, HUD released a set of best practices in January 2020 to help landlords better navigate this accommodation.

A reasonable modification is a “structural change made to existing premises, occupied or to be occupied by a person with a disability, in order to afford such person full enjoyment of the premises.” Examples of this include installing grab bars in a bathroom or lowering the entry threshold of a unit.

These are just a few of the fair housing issues landlords may face. For those interested in learning more, there are training courses offered by many organizations, including the RPOA.